This part of the universe is unpleasant and hard to put together into anything workable. 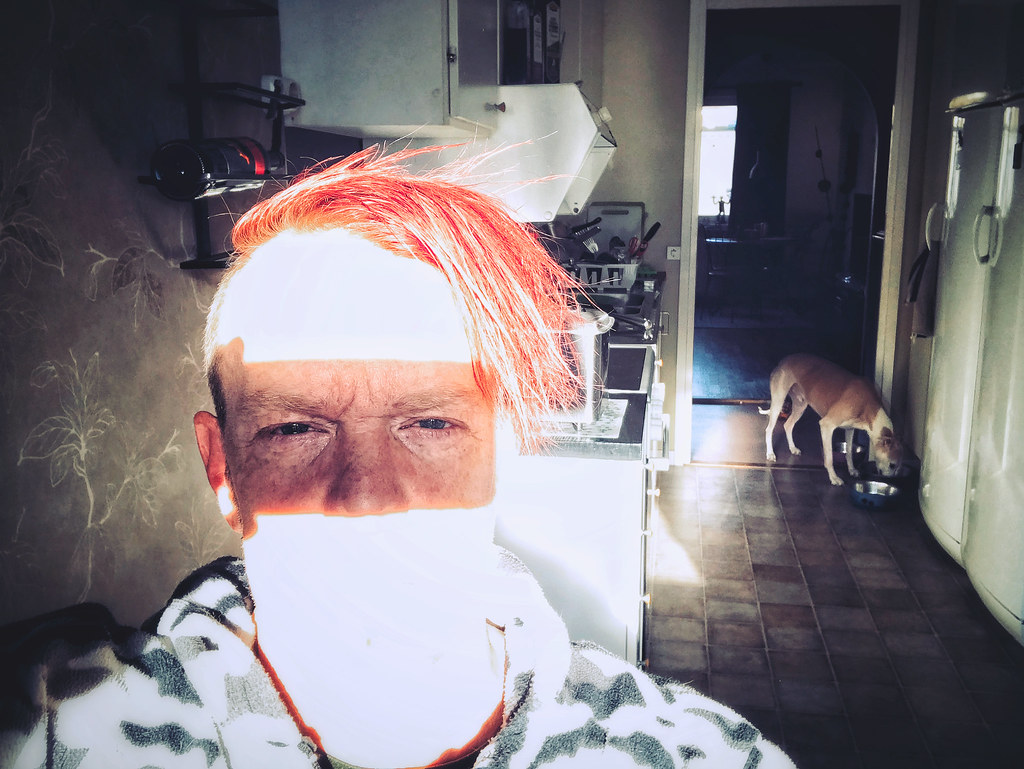 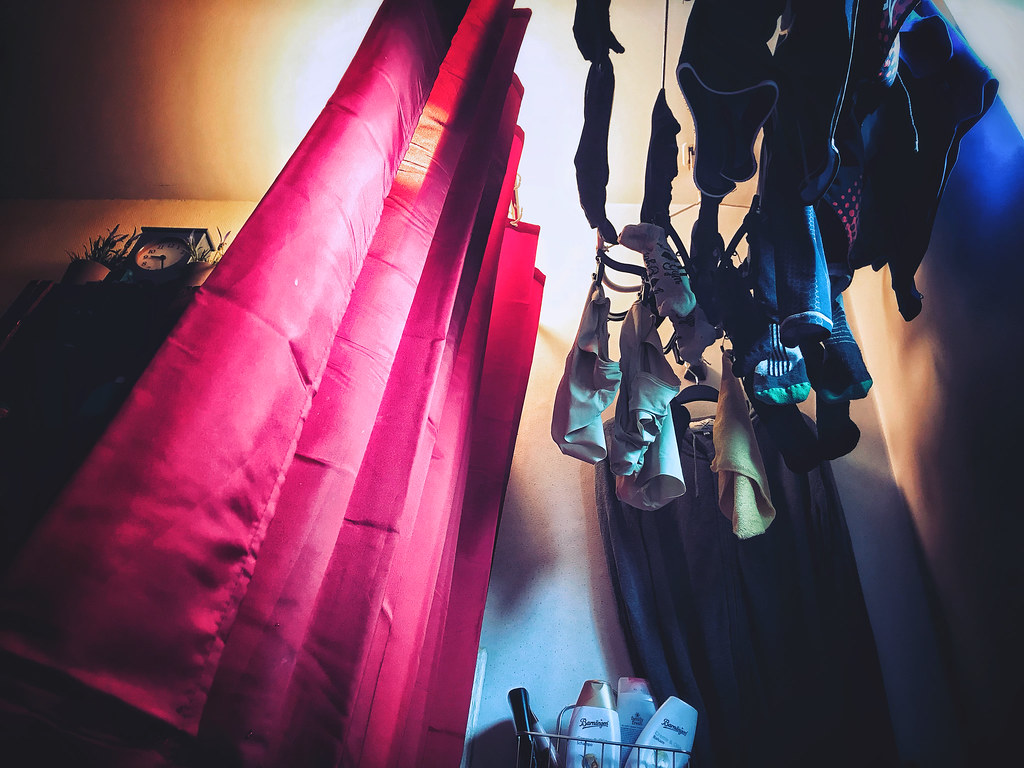 I’m not dead yet, but probably insane 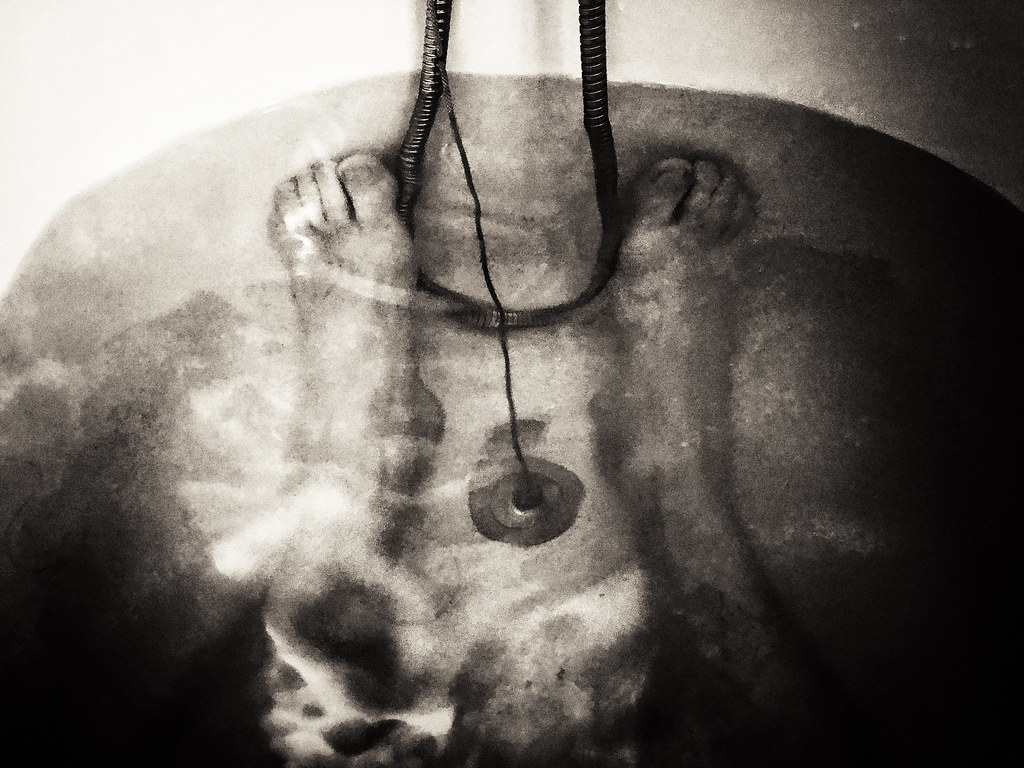 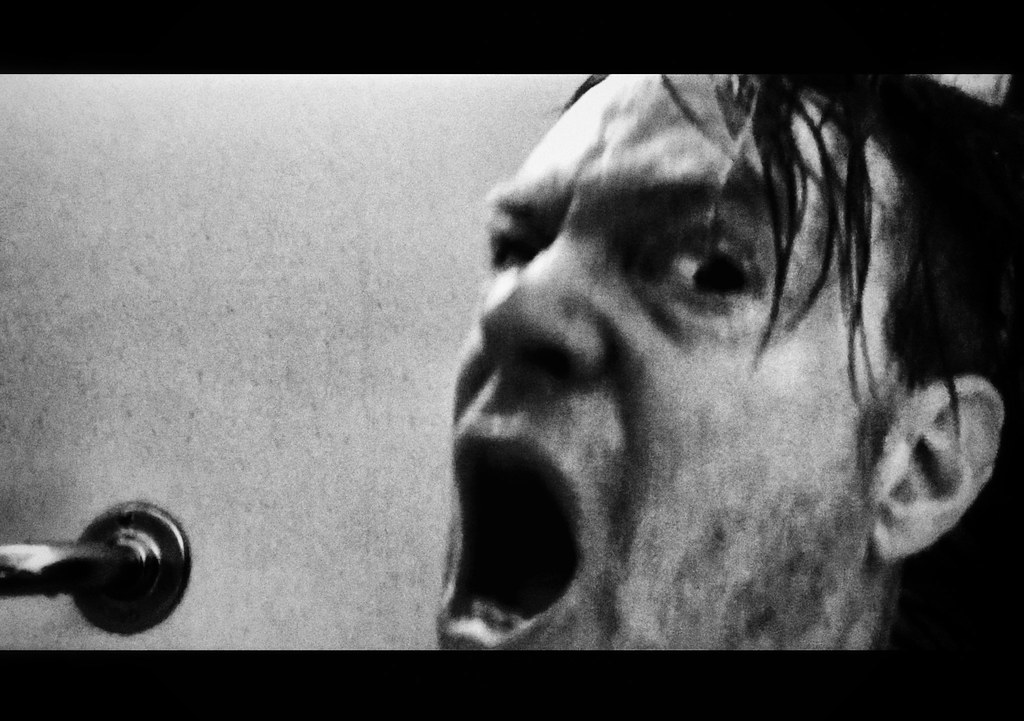 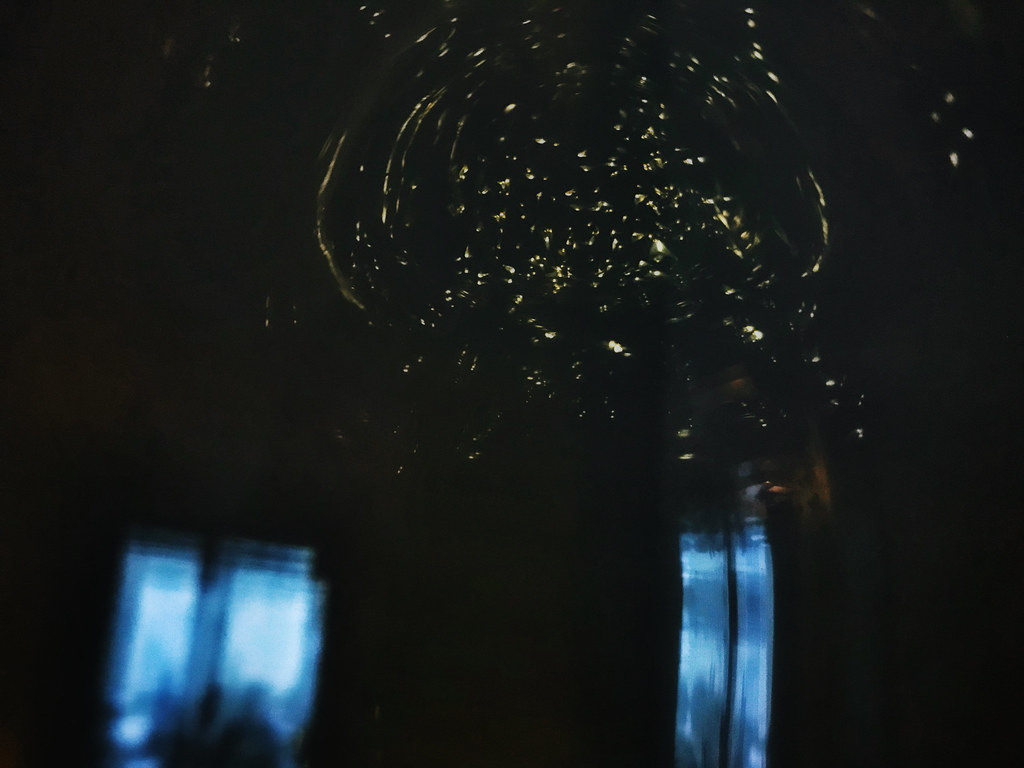 The day when spaceship Mars got badly infected. It started in its mind mapping system. Soon the whole ship was lost in space. Since I’m integrated into the system of this imaginary ship our identities got mixed up and things went really confusing. This is an auto emergency system shutdown sequence loop, while hide and seek.

( In real life, in the ordinary world, this was a result of a spontaneous killing time what to do thing, with an unexpected twist. I downloaded an app to turn a wrong-oriented clip right. Apparently, it couldn’t handle sound in slow motion and produced a freaky disturbed soundscape that I enjoyed and just had to make use of). 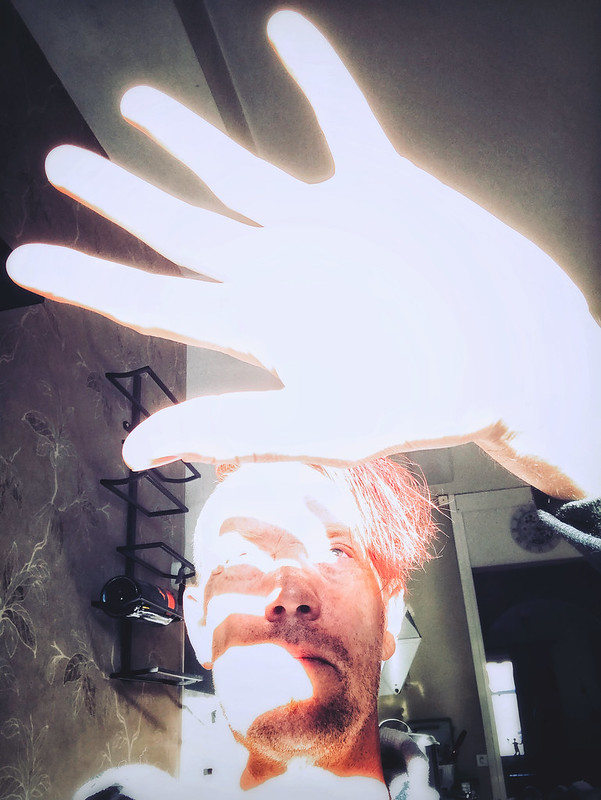 After this, the days went to hell.

Tuseday Mars Twenty; Disoriented, bugs in the system causing strange visions and explanations about life. I was informed that my chronicle pain in my back between the shoulders was a syndrome called “the seventh man”. 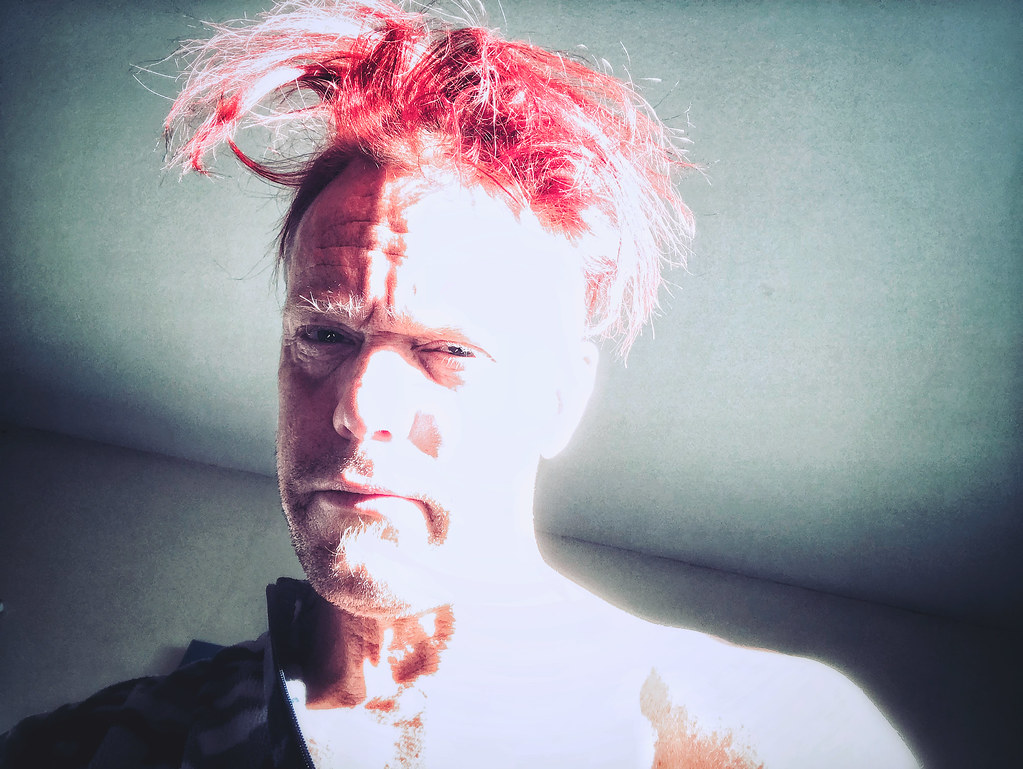 And I was forced to collect billions of plastic bags with cut out letters inside that flew around me. Meanwhile, I had to glue those letters on a brick wall to create names. This was a part of the recovery game.

The rest of my experience was far beyond possible to describe.

I remember – Sunday Eighteen Mars; The day before this disaster occurred I had a spontaneous photo session with our orbiting easter silver hares and such (those are the only one few lately made with my Fuji). I had a feeling of something really bad was coming this way. Too late to hide! 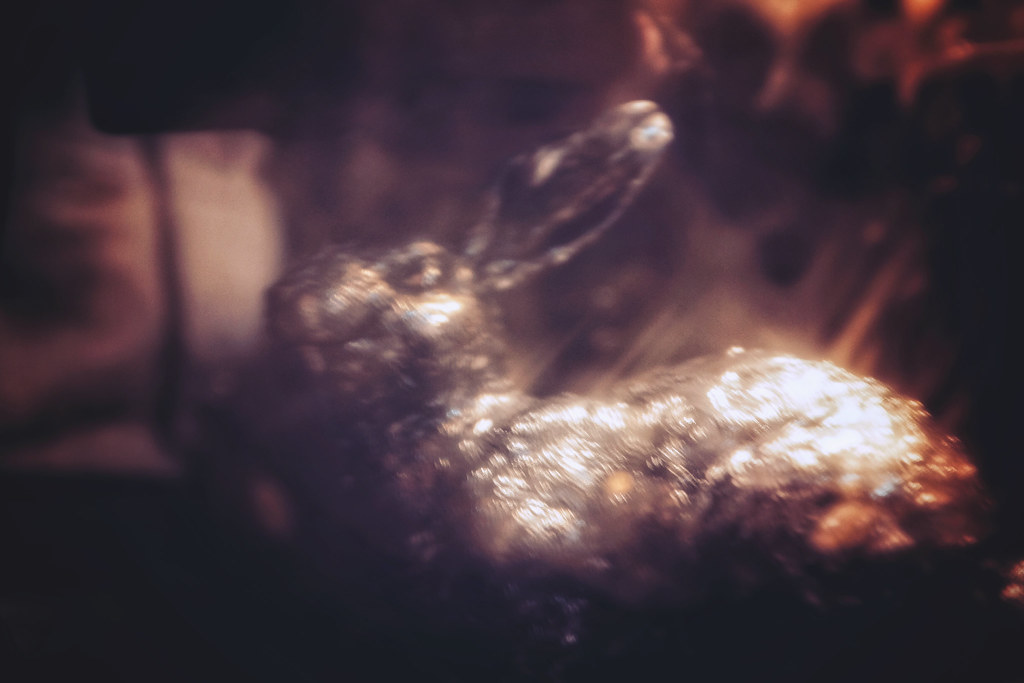 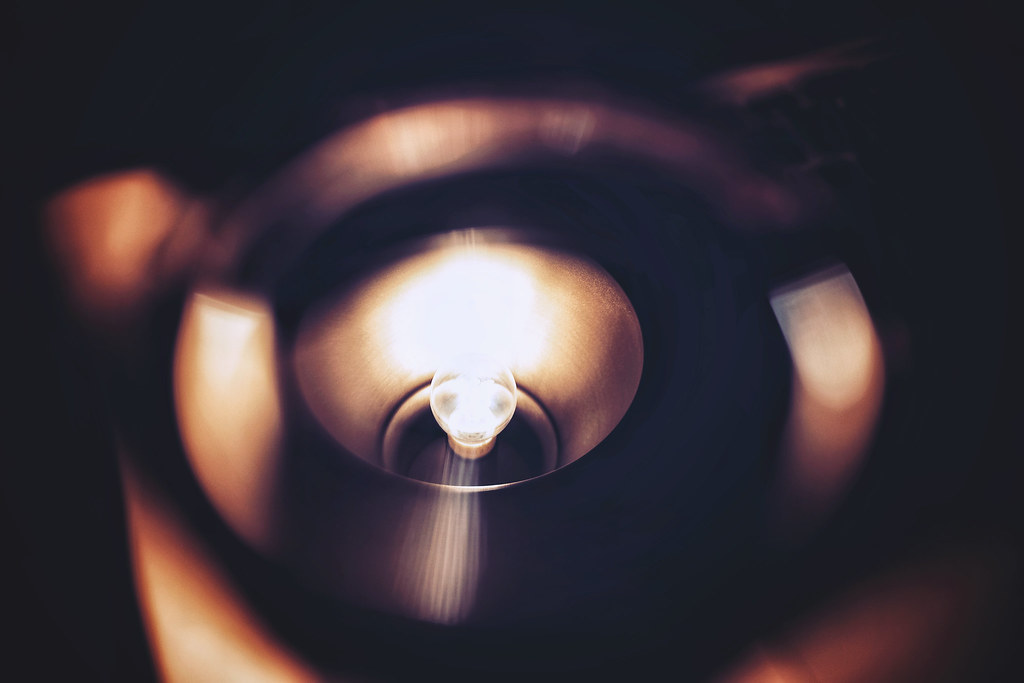 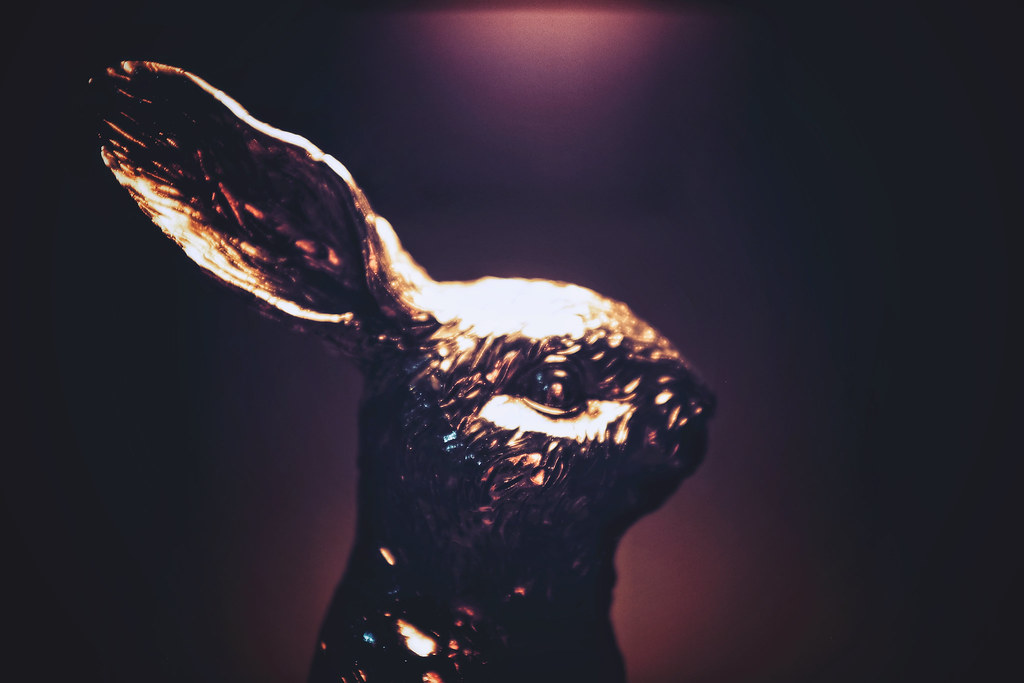 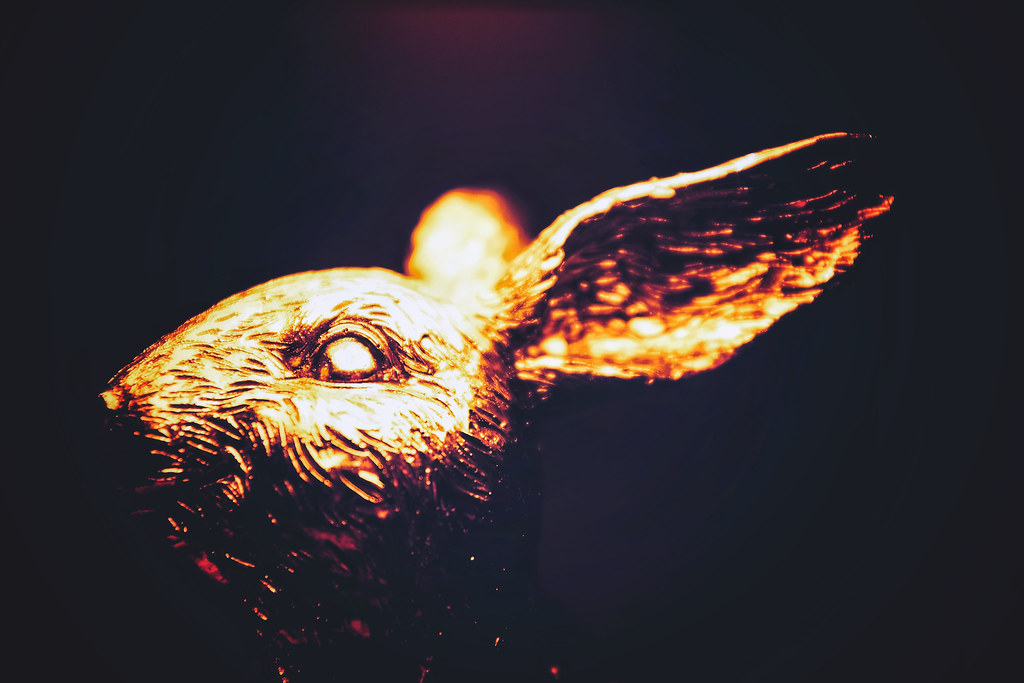 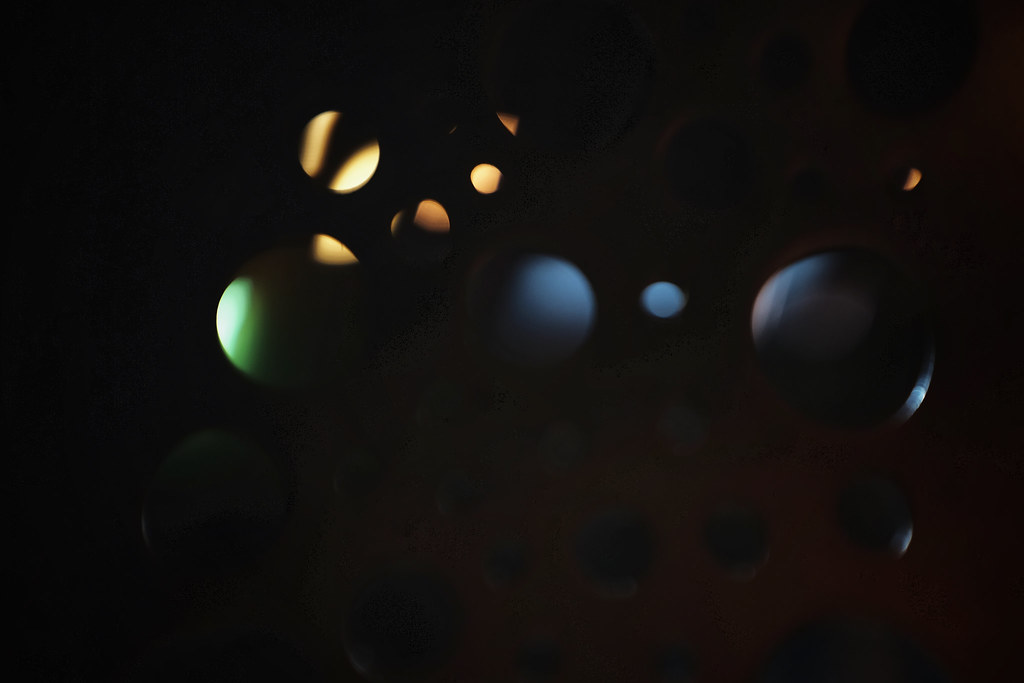 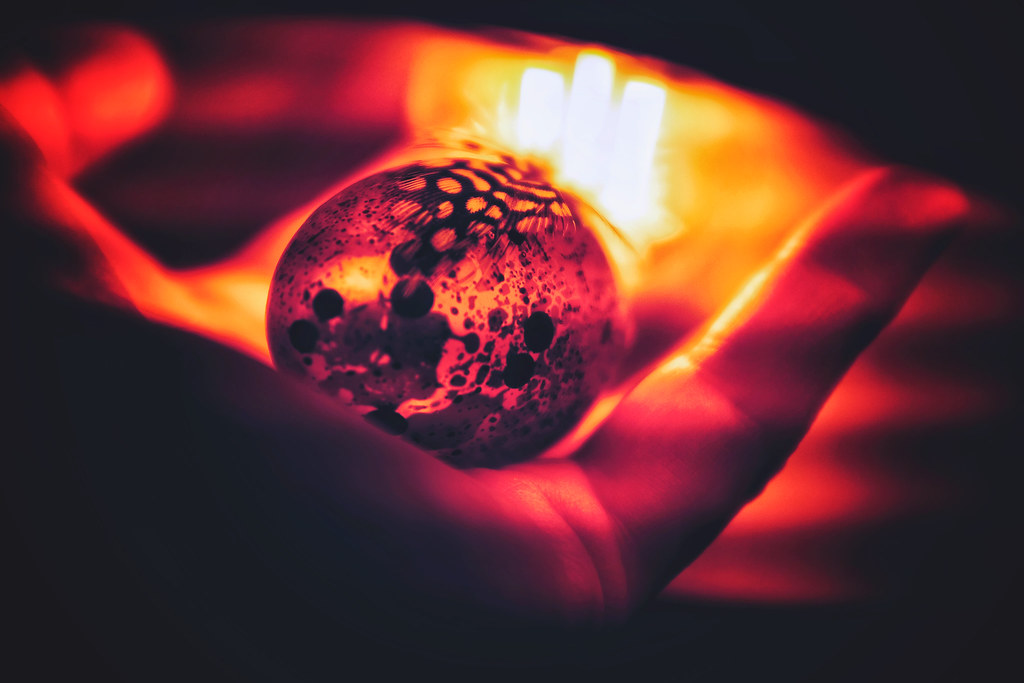 Wednesday Mars Twenty-one; 06:23. A short feeling of calming stillness after yet another night with ultra-complex dreams inside the event horizon. Exhausted and wounded after 48 hours non-stop coughing 20 miles of barb wire through my throat. I almost felt recovered for a split second. A dream within a dream. 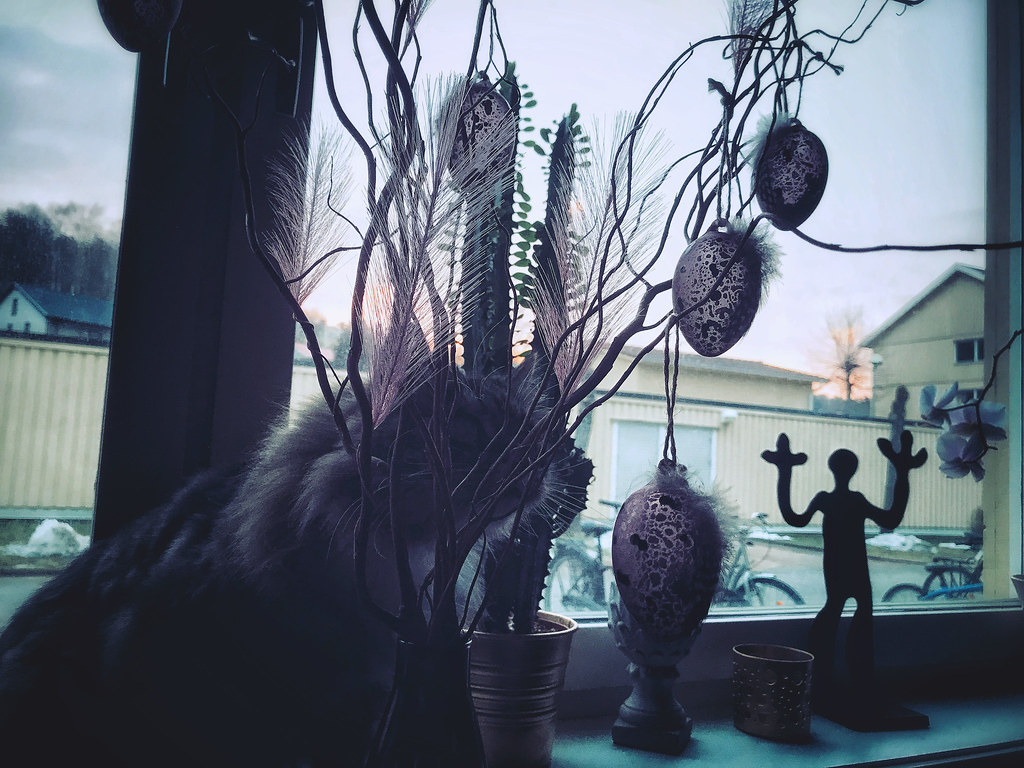 I got my books today. I opened the package and stared at them for a while. I’m too far away to make sense of anything more complicated than swallow. Our mathematical universe and Life 3.0 by Max Tegmark (here in the Swedish version). What perfect titles for the mood of the day. 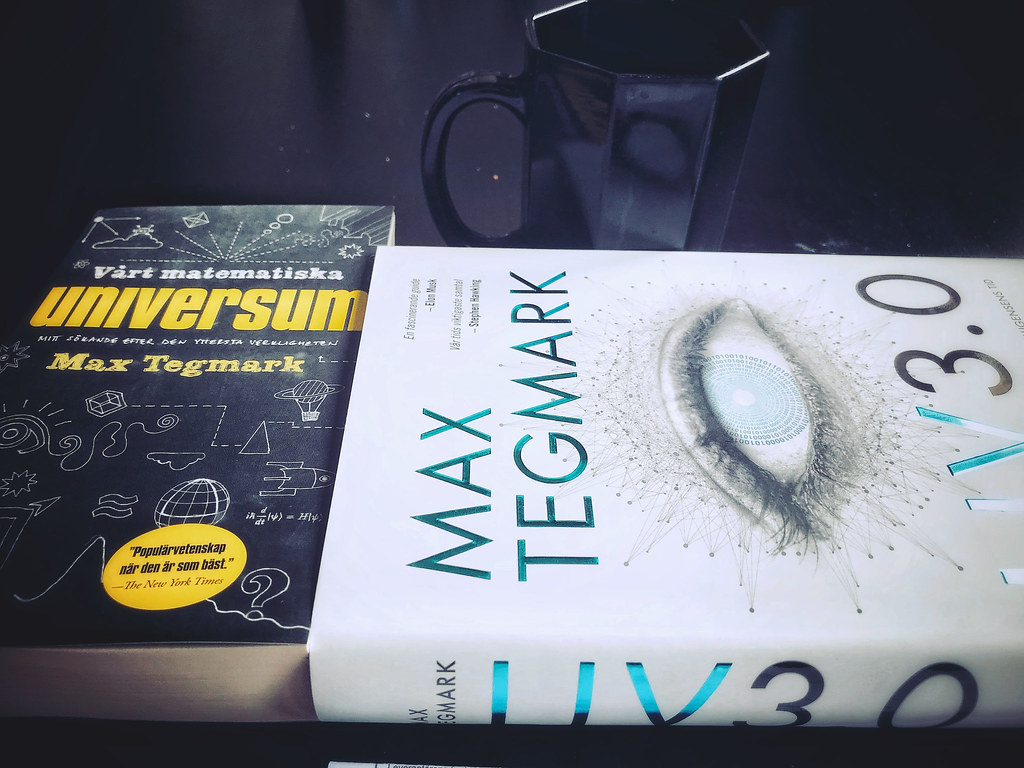 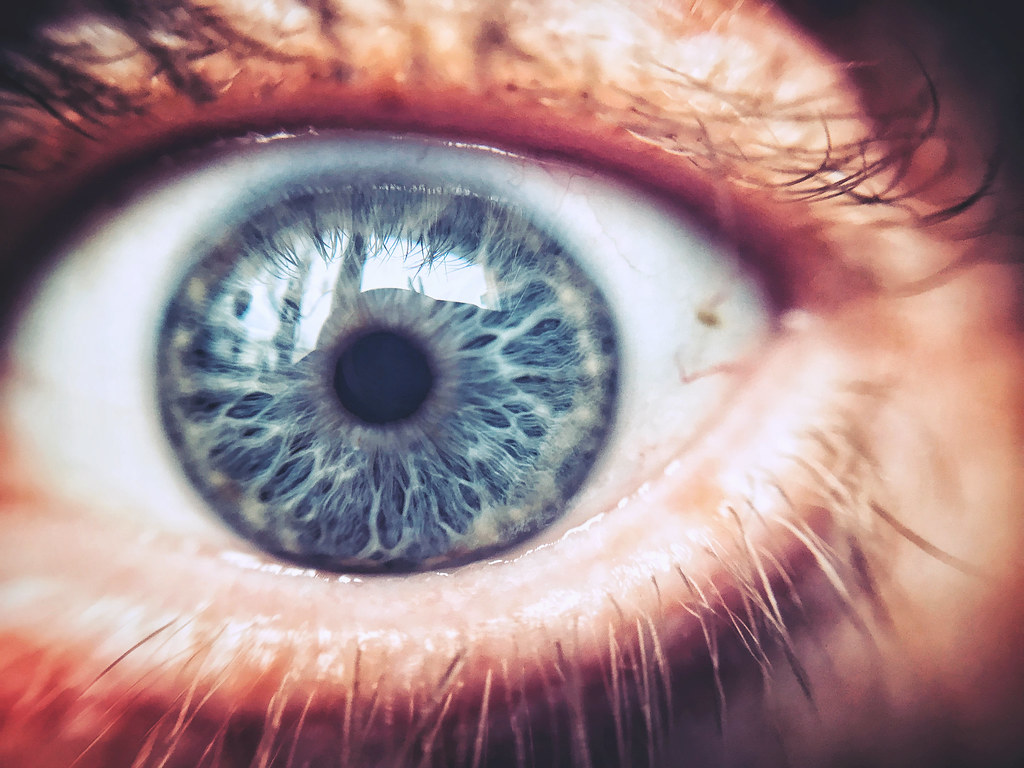 And look who came visiting. At the end of the tunnel, there was snow. You can’t get everything you wish for. Feels good to be back. 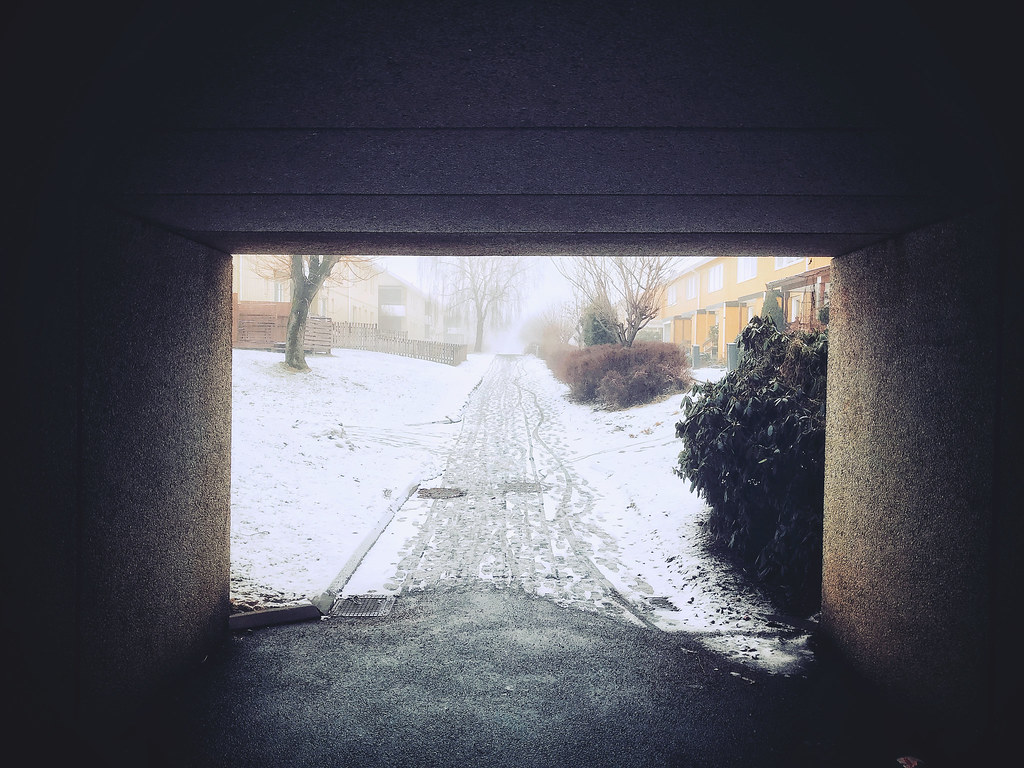 Amateur artist in any direction. Have been painting, drawing and making photography my whole life, in cycles. Mostly photography. And for the moment only photography. Painting almost isolated me at the end. Nowadays my focus is on street photography genre and personal point of views. View all posts by smike66